The primary mission of Importations Thibault is to offer our dealers outstanding customer service with an experienced and dedicated team, quality products and competitive prices. That’s why over the years and to this day, more and more customers and suppliers trust Importations Thibault and we have become a major distributor in the powersports industry in Canada. 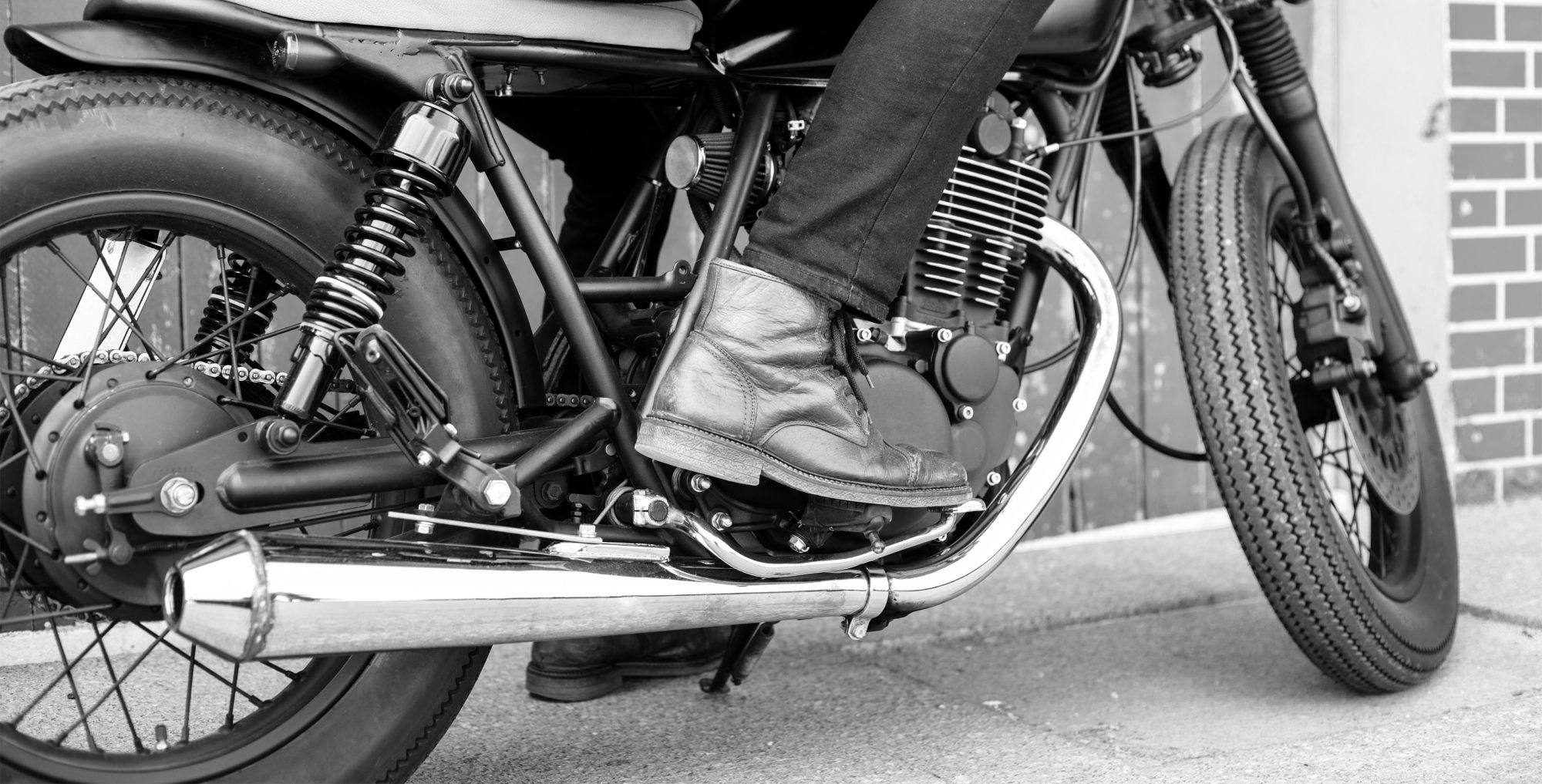 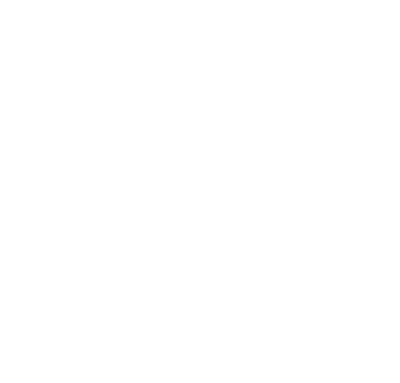 Importations Thibault Ltd. has been in the distribution business for almost 47 years. In 1971, Mr. Jean Thibault (president/founder), at that point employed by his father (the late Auguste Thibault) at Thibault Marine, made the decision to import certain parts and accessories for the needs of their business and those of the region’s dealers. A visionary, Mr. Thibault quickly realized the great need for this type of business.

A significant point in the growth of the company at the beginning of the 90s was not only with the arrival of Michèle, the wife of Mr. Thibault, but especially with that of his children Julie and Jean-François and their respective spouses (Eric Ferland and Sandra Riverin). It was with the arrival of this succession that Mr. Thibault acquired a warehouse on Sauvé Street in the Industrial Park of Sherbrooke; the location of the current building. Expansion after expansion followed from 45 000 ft² in 1994, to 55 000 ft² in 1995, to 80 000 ft² in 1997 and then to 90 000 ft² in 2003.

In the summer of 2016, the management of the company was faced with a positive dilemma: move or expand? The solution was to buy the neighboring land and building. First, the warehouses were enlarged, and then the offices were enlarged and completely renovated. The project was completed in the spring of 2017. The warehouse had been completely redesigned to increase reception capacity, and also to increase the daily number of parcel deliveries. The building now stands at an impressive 140 000 ft² dedicated exclusively to powersports, 10 000 ft² for office space and manages more than 110,000 part numbers making Importations Thibault Ltd. one of the largest distributors in the country.

Although Importations Thibault has been established for several years, it is nonetheless a company looking to the future. Always searching for new products and new markets, Importations Thibault continues to increase its presence in the Canadian market. Proud of its business partners, Importations Thibault now counts MT helmets, Two Brothers exhausts, Motul oils, Gaerne boots and TAG products as its suppliers. In addition, 2018 marks a breakthrough in the company’s marketing plan. Importations Thibault will be very active in several specialized magazines, on television and in social media. In addition to this, consumers and dealers will have the opportunity to view informative chronicles about our products, from our importationsthibault.tv channel.